Part of Covent Garden since 1670s

A public house called The Nag’s Head has occupied 10 James Street since at least the 1670s. The current building is an example of Neo-Jacobean pub architecture (P. E. Pilditch) and was erected in 1900 being one of the 30 plus listed buildings in the Covent Garden area. 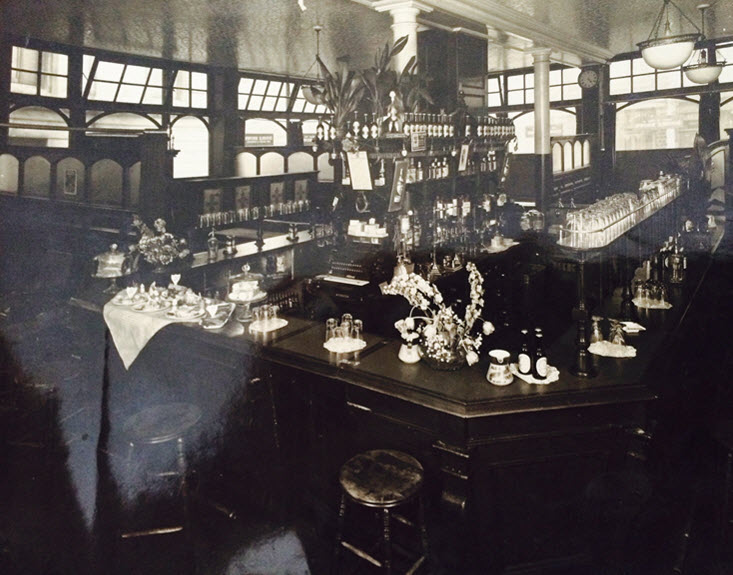 McMullen & Sons, a family Brewer purchased The Nag’s Head in 1927 for then the pricely sum of £7,525 GBP – God bless the London property market! Breakfast at The Nag’s Head was documented in 1970s Old Covent Garden photography book by Clive Boursnell called Covent Garden Then and Now, capturing the epiphany of good times at the Nags. An era where the pub would open at 5am for market traders and pint bottles of milk was a thing! 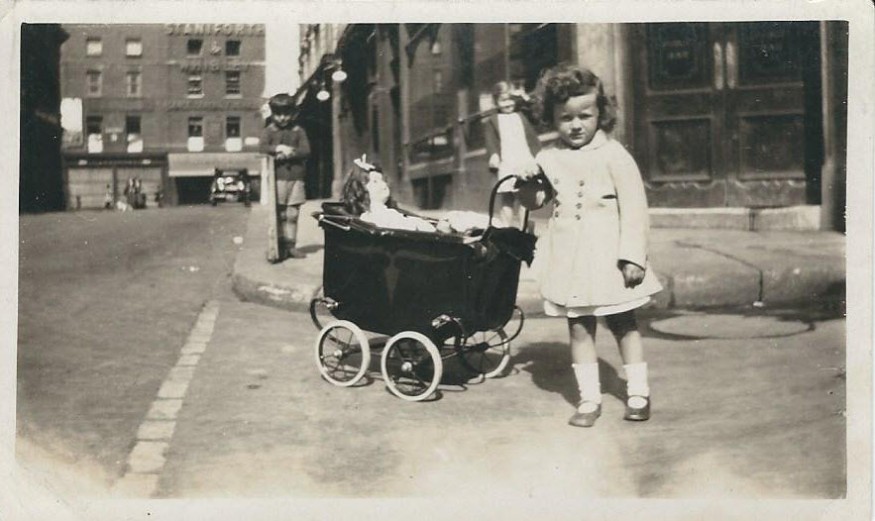 Captain Patrick McEnroy was the very first landlord of the Nag’s Head in 1927 (under ownership of McMullen’s) alongside his wife and landlady Marjorie McEnroy. The McEnroy’s lived on the premises and happily ran the establishment from 1927 until just after the Blitz in 1940, when they were finally bombed out.

Patrick had rejoined the army in 1939 whilst Marjorie remained at The Nags, running it alone, with the help of friends and family. The family would take shelter during the daytime bombing raids in the large kitchen underneath the bar, as it is very deep down in The Nags Head (as it is today!). Marjorie felt safe and even the family sausage dog would join them (he had to be carried down, as he could not manage the many stairs…). At night the McEnroy family would sometimes take shelter in the depths of Covent Garden tube station. It was during this time Marjorie received the dreaded telegram – her husband Patrick was declared ‘Missing in Action‘ in Dunkirk. However, Patrick survived and later arrived home at The Nags to tell the tale. Marjorie decided to take respite in the countryside with the family, for a short break from the hustle and bustle of the west-end, but in fact never returned to the pub.

Have you got old photos of The Nag’s pub? Family & friends enjoying the pub? Or working behind the bar? Email your photos and the year it was taken to nagsheadcoventgarden@mcmullens.co.uk and we’d be happy to share your story on social media.

The Nags Head wants to hear from you- if you are passionate and a true team player. Click here to email your CV.

The Brewery and Pub Co.
Learn all about our roots here.

The Royal Opera House is right next to our pub.
Find a ticket to complete your perfect trip